The ending of pre-hippie youth flick Mondo Mod (c.1966) was filmed with nudity which was bowdlerized from the release. Later on, somebody collected the cut parts into a secret feature. I've attempted to reassemble the two into something like the original footage might have been, using morphs to knit some large breaks. Sprocket damage on the left indicates the nude footage. (Well, yes, so does the nudity...) 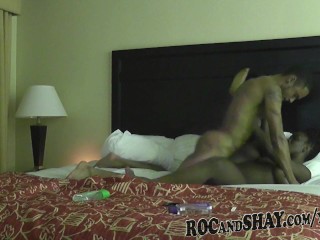 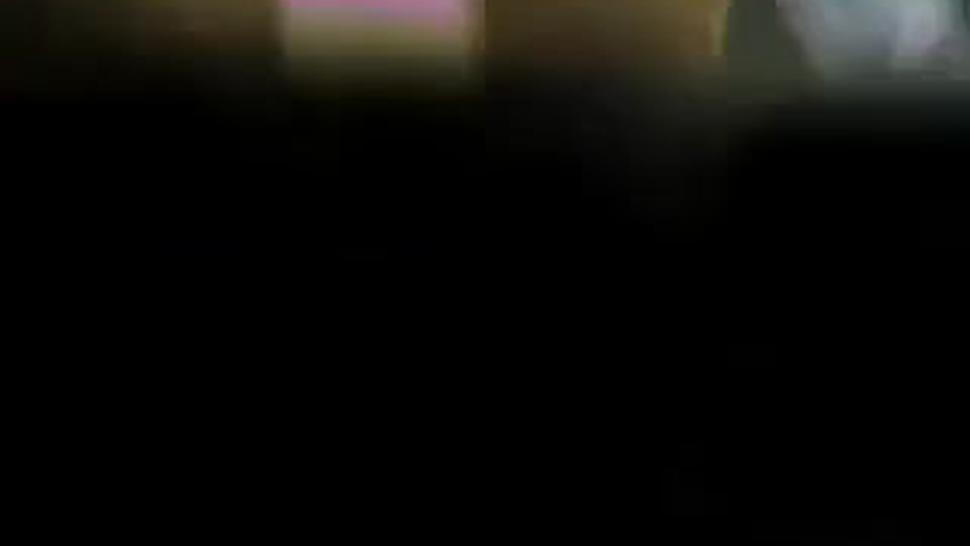